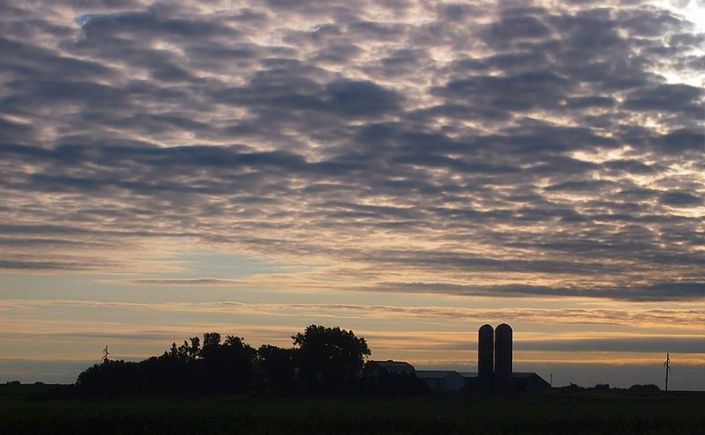 This collection of essays deserves to be read on the merits of “A Gentle Education for Us All” alone, which provides the best defense of a liberal arts education I’ve ever read. Although the late, great Bly wrote these essays in the late ’70s for a specific agrarian Minnesota audience, her criticisms and recommendations remain topical and useful for, say, a person living now in a major Eastern metropolis (to take just one example, anybody who follows sustainable farming in the U.S. will recognize some of her arguments). Her moral and political outrage, intelligence, humor, and compassion made her voice stand out anywhere. She was anti-apathy, anti-complacency, anti-smalltalk, anti-ignorance, anti-war. She was pro-dissent, pro-judgment, pro-arts, pro-feeling, pro-action, pro-farmer, pro-sustainability, pro-local-theater-productions, pro-conversation….. She wanted to talk with children and teenagers and old people about contemporary art and music and politics and farming. And she proposed solutions to the problems she identified, starting at the very grassroots level, with 4-H meetings, church groups, and the town parade committee, and urging people to seek accountability from Washington. She demanded respect for people living in Minnesota farms and small towns, and she demanded that these people learn to respect themselves, by which she almost always meant to educate themselves. That goes, of course, for everybody.

Because I respect her as a thinker, I have to say that there are a couple points on which we don’t see eye to eye. I’m not so into psychology. I don’t separate my “intellect” and “emotion” in approaching, well, anything, because I don’t think it’s useful. And so I find Bly’s hostility toward Northeastern-type theory-talking academics, as opposed to spontaneous open-hearted people who respond to the true intention of literature, to be not only divisive and simplistic, but also unworthy of the fine intelligence Bly showed in defense of intellectual questing; the same goes for much of her reading of literature (she’s all pro-feeling and anti-form, anti-discussion-of-metaphor, which I think is unworthy of a writer who obviously spent so much time in the pursuit of her own excellent craft). Bly had a purpose: to emphasize feeling in order to ameliorate literature for people who were alienated by anything too literary. But she, of all people, should have seen how this argument reduced the complexity and potential of language, cut off part of the dialogue, and deprived literature of some of its meaning and its challenge.

That’s not a large quibble, though. She won me over with “Enemy Evenings” and “Great Snows,” which excoriate the blandness and triviality of small town conversation. If she’d spent more time at the coastal city writers’ events she seemed to love and hate, I think she’d have seen that bland, trivial conversation is only too common, and SHOULD BE ERADICATED EVERYWHERE.
Read September 2010