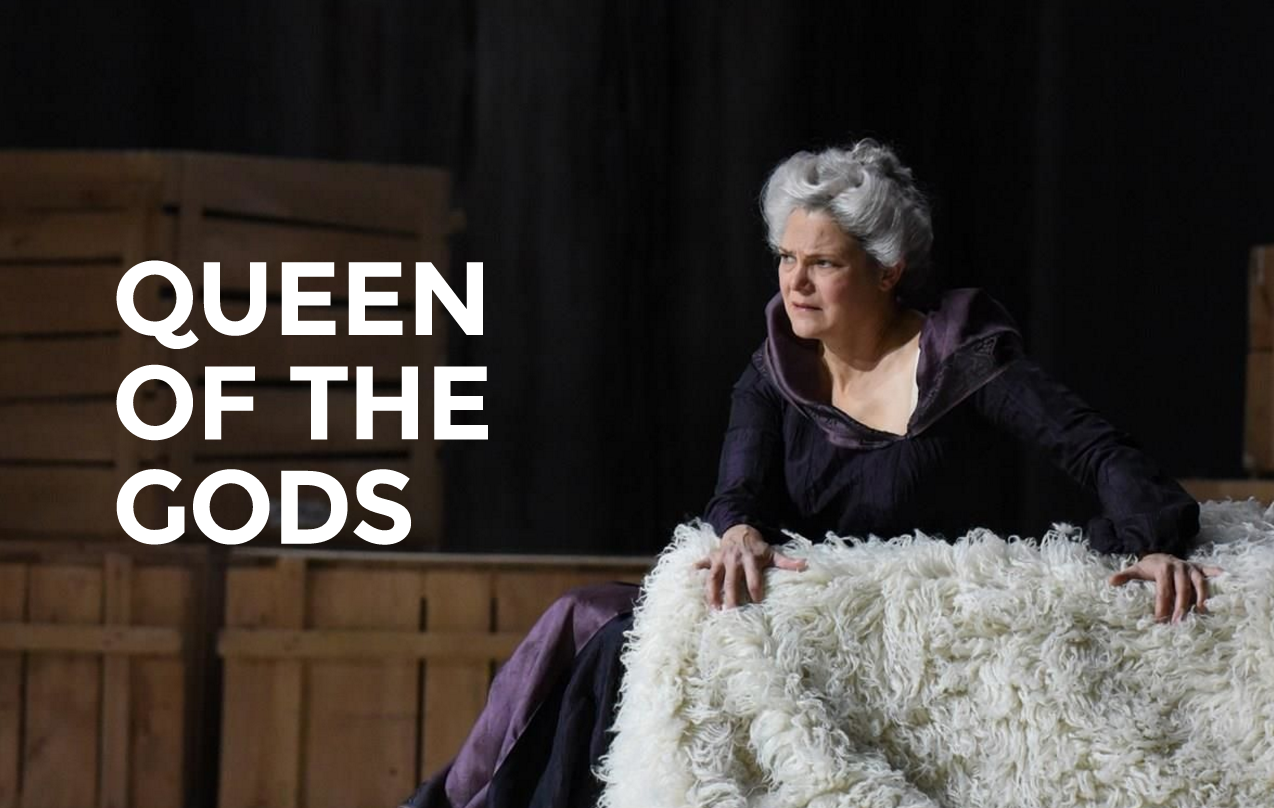 “After her prolonged absence from the operatic stage, [Margarete] Joswig returned in 2015 and 2016, as the Mother in Humperdinck’s “Hansel and Gretel” and as Fricka, both in Wiesbaden. There’s a special poignancy in contemplating her comeback, not in the roles of tragic maidens, but as mature women, a mother, and a defender of “Halls great and lofty, / warm, household order”—with regard both to Joswig’s artistic trajectory, and also to those of generations of women opera singers.”

Back to Essays & Stories