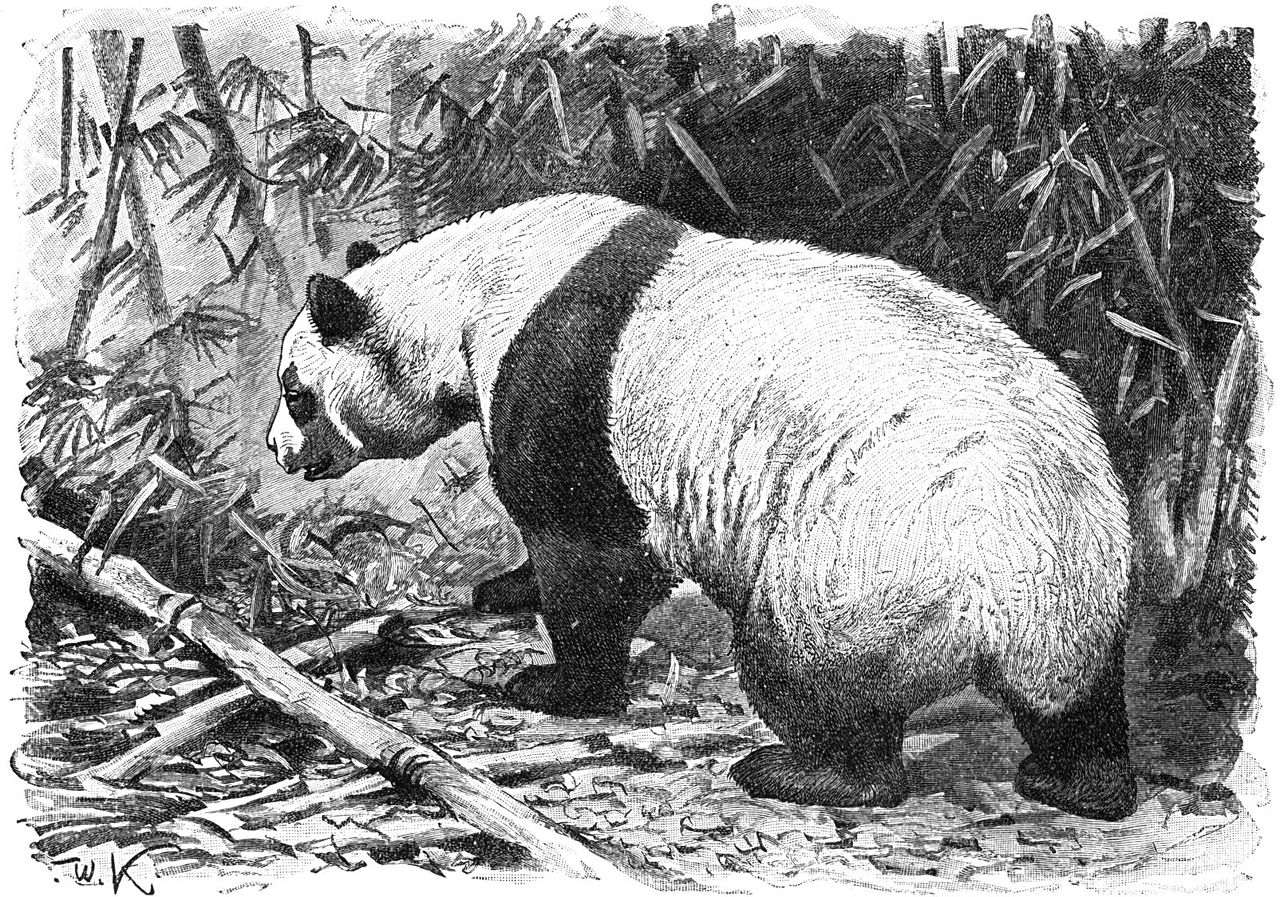 I’d like to start with a view that dissents with those of some other reviewers, who (in praise, often) claim that this book works outside the rules of fiction, or is unlike all other books, or isn’t even a novel. Of course it is a novel, and a hyperliterary one at that–and it operates within structures of fictional form that are common (even commonplace) in the twentieth century, not to mention in earlier works that share some of its more astonishing features (such as Don Quixote). And Gao got a degree in French literature and appears to have been well acquainted with modernism. So there’s that, to start.

I am not a huge, huge reader of nonlinear and/or nontraditional narrative myself, but the events surrounding this book’s composition in the wake of the Cultural Revolution gave it a fresh interest for me. So to place this book within a literary context is hardly to denigrate it or to take away from what makes it wonderful (on the contrary, I think that that enriches it). Also, if you don’t know where Guizhou or Anhui are, look at a map. I promise that being able to follow the narrator’s travels will increase your reading pleasure.

With all that said, there is probably something here to delight everybody, but that doesn’t mean the work will be uniformly delightful for anybody except huge fans of the aforementioned types of narrative. And I for one am wholly uninterested in material having to do with either 1. spirituality, or 2. stories of middle-aged men getting it on with young women, and there’s lots of both here. But I got sucked in by the travelogue, and the pandas, and the meetings with strangers, and the Miao Flying Songs….and I found myself, almost despite myself, getting interested in the cultural artifact that was Gao’s attempt to map the narrator’s self (and how those mappings must also relate to spirituality and younger women). I’m not too keen on selfhood, in general, but Gao turned me around with the varied attempts he made on it–he made it new for me.
Read: May 2010