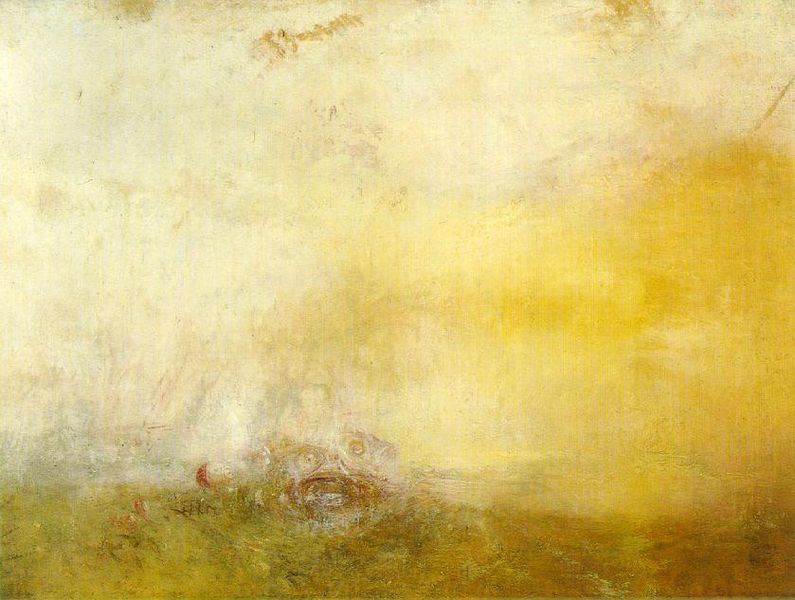 I was wary about reading Murdoch again after Under the Net, which I didn’t enjoy at all. This one had everything that I love in life and don’t often find united in a novel: elaborate planning for simple tasty lunches; the English seaside; ludicrous and highly improbable action (a sea monster? Can anything more awesome possibly show up in a heretofore realist novel?); and a lot of thought about how to be good and how to love.

One of my favorite things about this novel was the narrator’s kvetching about how the young make wild and empty judgments about other people’s self-interest. Specifically, that they (the young) search for a (nonexistent) purity in their own and other people’s desires and motives, by which they mean, either a totally self-abnegating lack of self-interest, or a so-called “rational” me-firstism. This of course invokes the shade of Her Who Will Not Be Named In My Reviews, but this novel suggests a much more complicated view of both self-interest and compassion/generosity toward others: they’re both messier, and demand more thought and work, and are more productive of relationships, than a lot of fiction would have you believe.

So you can’t relate to the narrator’s monstrous selfishness? It’s the necessary corollary to appreciating what Murdoch does with the spectacle of monstrous acts of goodness.
Read: August 2008